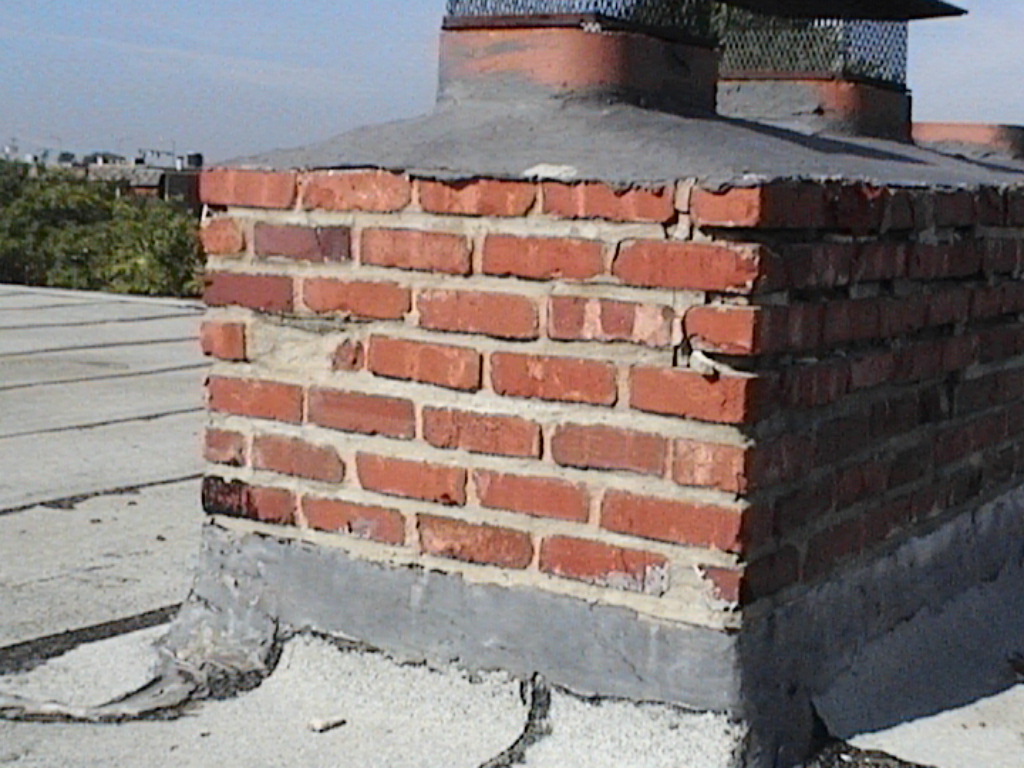 3 Chimney Problems that Should be Cared for Right Away

T he weather in Chicago is always changing and sometimes extreme. Soon the leaves will be falling and before you know it winter will be here. While we all know nothing makes a room more inviting than a cozy, warm fire. We encourage clients to have their chimney inspected before the cold weather hits. During the winter months, we receive calls daily about chimney problems. From leaking chimneys to water pools, we know that had the client done a chimney inspection during the warmer months, the solution could have been remedied much easier. Below are three of the most common chimney problems we see during the winter months: 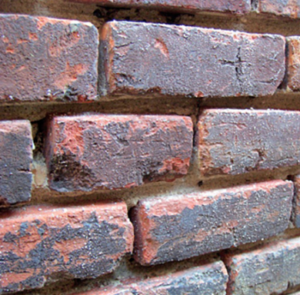 Another reason the chimney could be a collection spot for water and debris is that the chimney itself is too wide. If possible, check behind the chimney to see if it has a flattened spot or if there’s currently debris caught behind it. (A good high-res camera that lets you zoom in can be your friend here.)

In either of these two cases, the situation can be remedied by having a chimney cricket installed. However, if the chimney has been without a cricket for long enough, there could already be leakage caused by water pooling behind the chimney. 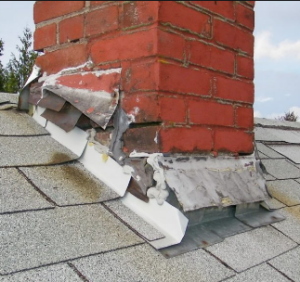 The chimney flashing should be composed of two separate strips of metal. If they’re not placed correctly, these two strips can fail to protect the chimney/roof junction from water entry.

You can’t inspect all the flashing joins closely from the ground, but you may be able to see if the flashing is overlapped with the shingles correctly. On the downhill side of the chimney, the metal flashing should lie over the top of the shingles. But on the other sides, especially the uphill side, the metal needs to be tucked beneath the shingles rather than sticking out (otherwise gravity will pull water right under it, causing leaks).

Cracked or dented flashing can pull away from the chimney or from the roof and allow water to flow beneath. Cracks in the chimney can also allow water to intrude. In severe cases, the structural integrity of the chimney will be compromised causing the need for an entire chimney rebuild. Check for these types of damage in both the chimney and the flashing as well.

These three signs can help you identify a chimney that’s not well-cared for or needs work right away. Some chimney problems may be difficult to spot from the ground. If you don’t have a high-res camera, try bringing a pair of binoculars with you to help you view the chimney and the rest of the roof without ascending a ladder.

If you’re still unsure if the chimney is damaged, give us a call. We’d be happy to come out for a complimentary consultation and assess the situation. We proudly service Chicago, Barrington, Lake in the Hills, Lake Zurich, Kildeer Lake Forest and other surrounding suburbs.

No project is too big or small for us. Please view our brick & stone masonry gallery to see our work. 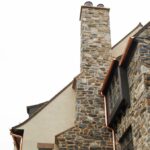 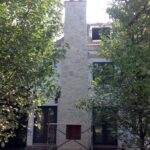 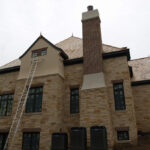 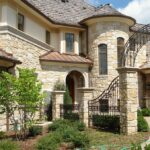 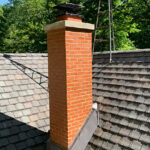 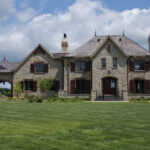